Our organization then, now, and in the future.
Menu

About FFA in Florida

FFA is an integral part of agricultural education by helping make classroom instruction come to life through realistic, hands-on applications.

Today’s FFA has evolved in response to expanded opportunities available in agriculture and its needs to hire skilled and competent employees for more than 300 careers. The organization helps students prepare for careers in business, marketing, science, communications, education, horticulture, production, natural resources, forestry and many other diverse fields.

The Florida FFA Association is governed by a board of directors comprised of teachers and students, charters local chapters and provides direction, program materials, and support for local chapters.

Its headquarters are in Gainesville, Florida, and its Leadership Training Center is located in Haines City, Florida.

In 1928, 33 students from 18 states gathered in Kansas City, Mo., to form the Future Farmers of America.

The roots of FFA originate from a time when boys were losing interest and leaving the farm. Walter S. Newman, who in September 1925 became the Virginia State Supervisor of Agricultural Education, sought a solution to the problem with Edmund C. MaGill, Harry W. Sanders and Henry C. Groseclose, staff members of the Virginia Polytechnic Institute Agricultural Education Department.

Newman proposed forming an organization that offered farm boys “a greater opportunity for self-expression and for the development of leadership. In this way they will develop confidence in their own ability and pride in the fact that they are farm boys.”

Groseclose immediately began work on a constitution and bylaws for the new organization, and J.O. Hoge later suggested a name: Future Farmers of Virginia.

The idea was presented during an annual vocational rally in the state in April 1926, where it was met positively. The Future Farmers of Virginia was born.

Two years later, the idea reached the national stage during the American Royal Livestock Show in Kansas City, Mo. That’s when 33 young students from those 18 states gathered at the Hotel Baltimore to establish the Future Farmers of America. The group elected Leslie Applegate of Freehold, N.J., as its first president and adopted the national emblem – a mark similar to that of the original Virginia emblem – during the new organization’s first convention.

In 1929, national blue and corn gold became the official colors of FFA. A year later, delegates adopted the official FFA Creed and by 1933 the familiar Official Dress of blue corduroy jackets was adopted after convention delegates were enthralled by the jackets won to Kansas City by members of the Fredericktown, Ohio, FFA chapter. 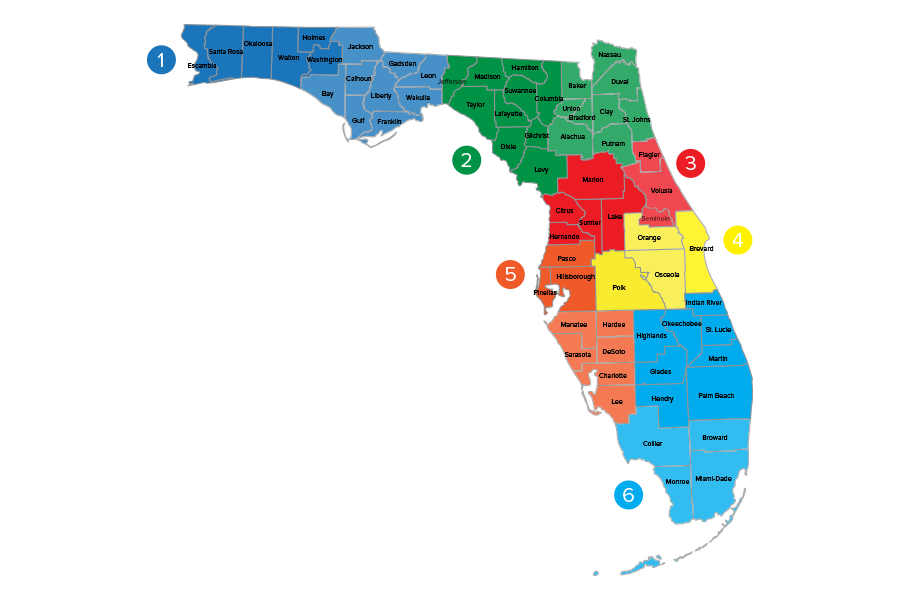 Ready to start an FFA Chapter? Check out the Starting a FFA chapter page for more information.